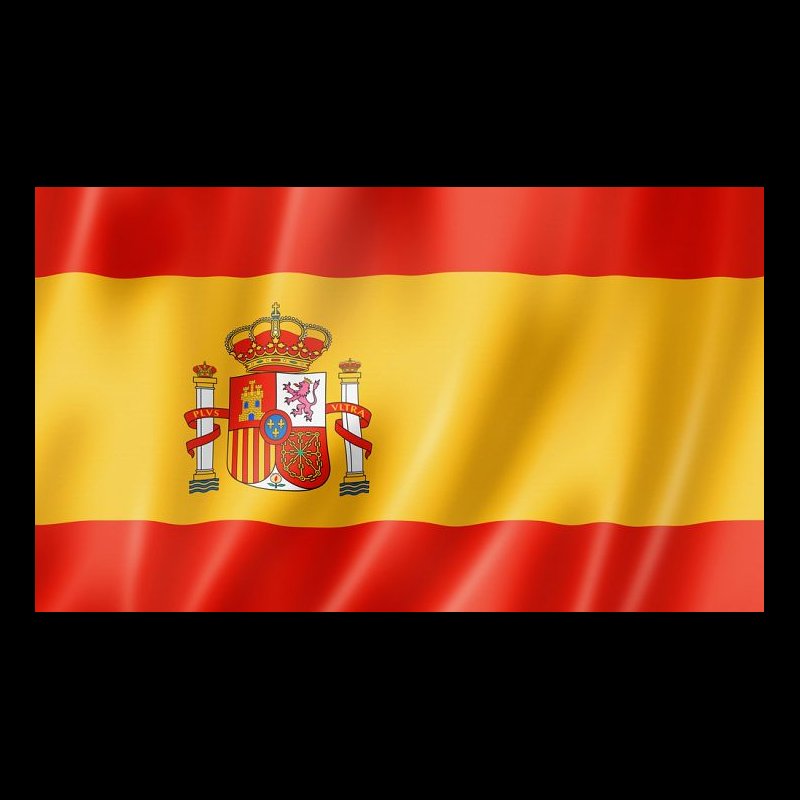 When he was only a child Al Corte’ started singing at the local church choir. His father was a honky-tonk singer, his uncle Mike was a night club singer and his uncle Raymond was a professional opera singer. It was uncle Raymond who discovered Al’s natural talent, so he directed him to study in a singing and opera school under his own supervision. There he learned to vocalize, modulate and get the best qualities of his voice, but his interest was not In opera but in blues, rock and roll and rhythm and blues. During his teens years he started to sing in a doo-wop band and in the 60’s he became a rock ‘n’ roll singer. He sang in several bands that forged his voice in different musical styles from soul to gospel or roots music. He was also involved in motorcycle racing, he also worked in a variety of jobs and learned photography and horticulture. He retired from singing to create his own production company, but fortunately Al Corte’ has recently come back to the music scene. In this second work since his comeback, Al Corte’ again does his very best to show he is a first class passionate and generous singer, with a spectacular vocal mastery as well as an impressive tone, tempo and groove knowledge. His voice register has no secrets or limits which proves he is a real master, an effective and dramatic singer who approaches the repertoire with a straight determination, always ready to overcome the most daring challenges to give listeners all the sweetness but at the same time the real strength, feeling and character each song requires. Backed by a large group of musicians, ha has also surrounded himself by The Royal Singers, The Royal Horns, The Royal Strings and The Tennessee Choir. This is a precious jewel to be taken into account to be added to a distinguished music collection. “GREAT”! Vincent Zumel – ‘La Hora del Blues’