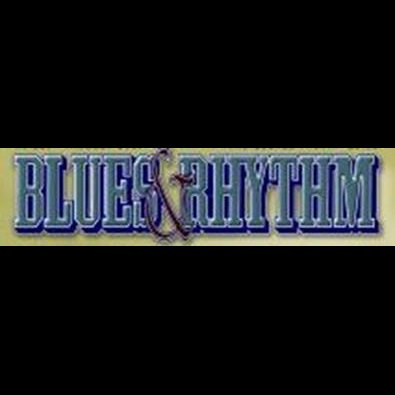 Now this sounds very much like a long lost Hi album from the early 70’s. It is Al’s second album, and the classical training of his younger days actually comes through especially at the end of “Memphis Moon” but apart from those several fleeing seconds, this is soul & blues all the way.

It was recorded at Royal Studios, with names like Mitchell (producer/keyboard player Lawrence “Boo” Mitchell) and Hodges (Leroy on bass, Rev Charles Sr. on B3 and piano) Prominent in the backing, alongside Michael Toles on guitar and Steve Potts on Drums. Throw in the Royal singers on Backing vocals, The Royal Horns, Royal Strings and Tennessee Mass Choir, and as long as the material is OK – this is far more than that, a bunch of very impressive originals – and the lead can sing in tune (Al is way beyond that, he has obviously listened to the masters). The result is a real winner. www.alcorte.us