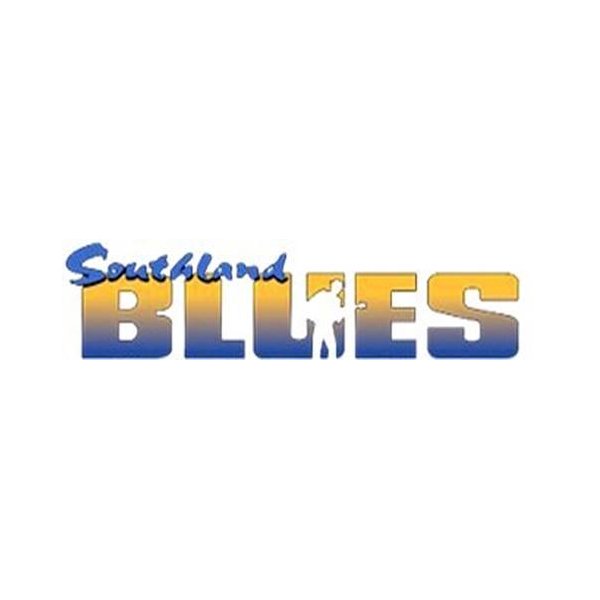 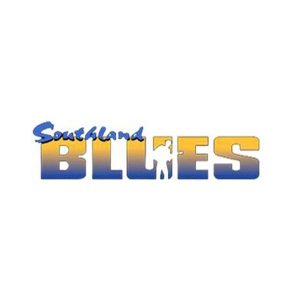 A spirited singer who’s been around the block a few times, Al Corte’ interprets original songs with an R&B lineup that sizzles. The album’s twelve songs were written by multi-instrumentalist Ron Miller, who appears on several selections. Corte’, 70, gives the impression that he has discovered the Fountain of Youth as his soulful voice and clear diction give the appearance of a man half his age. He’s supported by a large cast that includes backup singers, strings, and a full-blown blues band. As John Nemeth sits in on blues harp for two numbers, the scene turns to one of call-and-response where singer and harmonica echo each other with emotion. On slide guitar for “I’ll Never Lose My Love for the Blues,” Brad Webb underscores the thought behind each lyric. His wavering melodies back up the singer comfortably. Later, on the soul-searching “Blessed to Have You Near,” Corte’ is joined by the Tennessee Mass Choir in celebration of good music and the inspiration that his songs portray. “Memphis Moon” gives the singer an opportunity to express his love for genuine blues. For a man who started out with doo-wop and moved through various musical opportunities, Corte’ in his senior years carries soul singing on his shoulders and interprets quite convincingly.