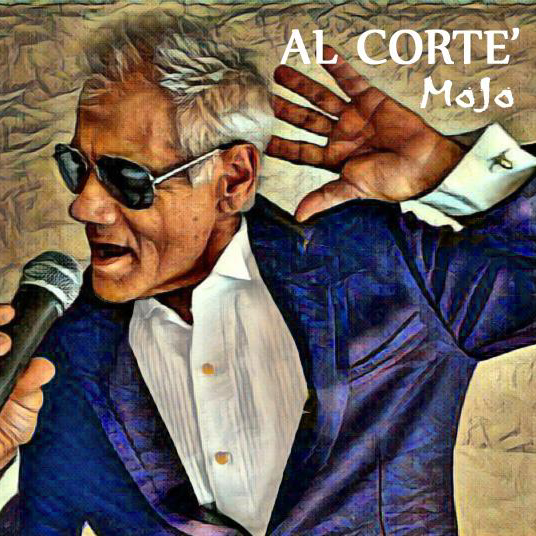 For the sake of Al Corte’s length, he is involved in the musical performance, alejakos omijatstudia nagraniowe, because his debut in 2015 ptytg wypetniong coverami. For a change, this latest krgzek contains exquisite original compositions, including several of his authorship. Al for the tune, you took singing lessons and it’s great to stay on the bird. Pipkos set gtos, large culture and eleganeja muzezna. For the recording session the most powerful sity was involved, in addition to the basic four-member band, the recording included a great chorus, a smietica quartet, a ptae sect, a woman’s scoffer and several instrumentalists (including John Nemeth for harmony). It is fitting to praise the moderation and dispersion with which this imposing camera was used. The puffed tip is charmingly blended with blues, soul and funk.