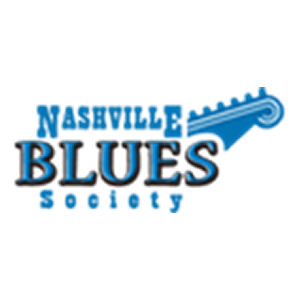 Al Corte’ has a classically-trained voice, so he’s got power, mojo,  and chops to spare.  His debut album was predominantly a set of covers, but, for his just-released sophomore effort, he and co-writing compadre’ and bandmate, Ron Miller, turn out a brilliant set of all-original funk, soul, blues, and a touch of the gospel, aptly-titled “Mojo.”  The cool thing about this set?  It was recorded at Willie Mitchell’s Royal Studios, with the honorable Boo Mitchell producing.  And, the Hi Rhythm Section themselves appear throughout, including Michael Toles, Steve Potts, Leroy Hodges, Jr., and the Rev. Charles Hodges, Sr.

The party starts with the horn-driven title cut of  the lady that’s “got the power to knock you out,” “Mojo.”  Al works some suave love songs into the mix, too, such as “Love Thang,” which ain’t all about the lust—it also involves “respect and trust.”  There’s the vintage Hi-sounding “We’re Just a Boy And A Girl,” and the set-closing love story for a “world where there is so much wrong,” entitled, “You Hurt Me So Good.”  It’s got a strong, gospel-inflected, testifyin’ vocal from Al, too. Favorites were many.  The good times roll on thanks to the slide guitar of Brad Webb on “I’ll Never Lose My Love for the Blues.”  John Nemeth’s harp is blowin’ like Hell on the funk of “Juke Joint Jive,” and he returns a bit later as Al passes on to us a lesson learned from his mother, teaching that “life carries a heavy load, but the only thing that matters is What You Hold.” It’s sho’ nuff good to be alive and buzzing around the hive of activity created by Al Corte’ and “Mojo.”  Boo and the folks at Royal Studios captured a stirring performance from Al, bringing his natural talents front and center!  Until next time…Sheryl and Don Crow, The Nashville Blues Society.